User Adoption. Why it’s so important and how can I improve it? 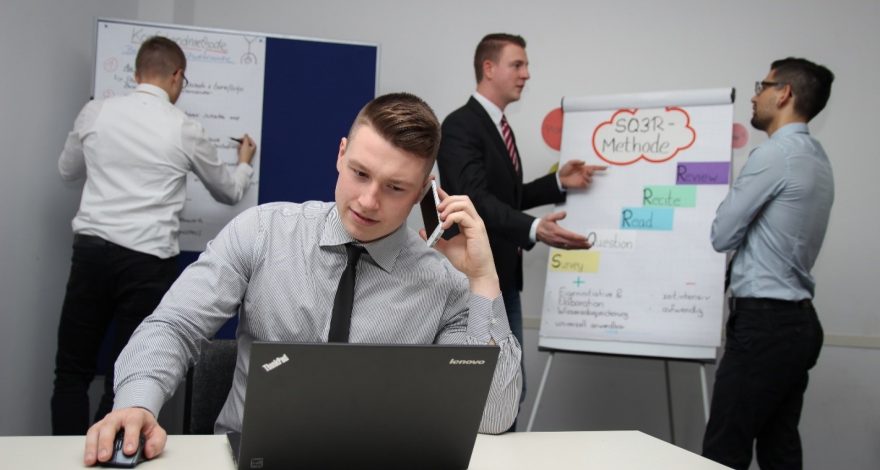 Why talk about User Adoption?

If I asked you to guess what the most crucial part of enterprise software, what would you say?
Rich functionality? Performance? Configuration in line with business processes? Modern, intuitive User Interface?
No… these all help but the most important part of enterprise software is…. drum roll…. the name of the blog may have given it away…. Yep, you’ve got it… user adoption.

A perfect software solution that no-one uses is useless.

So what is User Adoption?

Never has a phrase been so simple and its implementation so complex! I googled the phrase and this is what I got:
“Users transfer from an old system and move to a system that is newer, better, faster, more comprehensive, and altogether more efficient.”

The definition itself would suggest that if the new system is so much better than the old system, which might be the core reason that it was developed, then users would be more than enthusiastic to adopt it. But here we also need to consider a very huge aspect – Human Nature.

We know and have heard from a lot of philosophical gurus that change is the only constant. But human nature is to resist change. Change means a move away from the norm, from the standard, and us humans, being creatures of habit, resist it. This is the reason why User Adoption has become a study and Organisations think about or should think about, change management before they even start designing the change.

A big part of change management is user adoption and to my mind, these can be used interchangeably. If a new or improved system is not accepted by the users then it would fail despite all its efficiencies. We have seen that a cleverly worded presentation usually makes up for the content. Similarly, even a not so efficient system would be considered a success if the users adopt it.

An organisation has many tools at hand to ensure that any change is smoothly put in place. User adoption is not something that comes at a specific part in the development life cycle of a system/product. It is something that needs to be planned and implemented right from the inception of an idea.

Let us look at few User Adoption strategies that an Organisation can adopt (pun intended!)

Engagement of Key Users/Stakeholders during the ideation phase

A problem caught earlier is less expensive and easier to resolve.

The user’s perspective will help in designing the system. What works for the user, what improvements do they want to see, what would make their life easier… these are a few questions that need to be asked.

This will help you identify where the users might see difficulties in using the proposed solution. This will also ensure that the solution has user buy-in from the start.

Showcasing the finished solution to a pilot group

Hand holding this group through the entire system so that when the change is launched, this group would be advocates of the change. They will also become team champions to handhold the end-users when the solution goes live.

Creating a buzz about the change

What is to come, what the user can expect, how is it going to be better than what is currently being used….

Depending on the size of the change, the advertising can be in the form of webcasts, training sessions, quizzes, email messages, etc.

Making an event of the launch

Have users attend show and tell sessions, plan live demos, games, hands-on experience. If the change is big and impacts a large user-base then why not plan a series of roadshows.

Inviting senior executives to the launch and having them speak about the positive impacts of the solution is a strategy that is widely used.

Having a robust support system in place

Apart from FAQs and Intranet articles, there should be a warranty phase for each change where there is a nominated SME to answer user queries, take feedback, and implement relevant user inputs as patches.

It is important that any valid gaps are filled quickly.

Asking system developers to prepare User Guides is generally not a good idea.

These then tend to become technical and the meaning is lost to the business user. The user should be involved in the creation of these guides so that the users can relate to the scenarios and solutions presented.

Another way of making user guides/videos effective is by building real-life, role-based scenarios into it.

Where possible design a wow factor into your solution and that would be your marketing pitch.

An example close to home is how Clarity is changing. The New UX is a case study in how an X-factor can drive User Adoption. It has everyone talking about Clarity and has renewed interest.

Humans are unpredictable and different things work for different people. The key question that users have in their minds is:

If this question is answered satisfactorily, then we are on the path to a successful User Adoption story.